Why I quit social media

It was early December 2021 and I created a new Twitter account. This time it will be different, I told myself. No more spending large amounts of time on the platform. I will discipline myself to refrain from getting sucked in. This is not what happened at all. 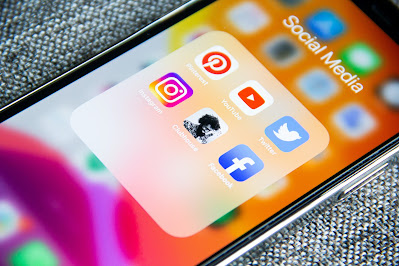 In mid June 2020, around my birthday, I decided to delete my Twitter, Facebook, Snapchat, Reddit, Instagram and Tumblr accounts. I had an epiphany - too many of my tasks I wanted to complete were not happening and my time spent each day was deep in the world of social media. Why was this happening? I started to question myself and did what any respectable person would do…search social media for answers. It was then, I realised the extent of my addiction and the discovery of digital minimalism. An average of five hours of screen time on my phone was not a good look. I think the YouTube algorithms knew I was into minimalism so why not suggest the term ‘digital minimalism’?  With a combined total of 2 hours 12 minutes of viewing time on YouTube, I explored what others called a digital detox and how they identified digital minimalism helped them lead a more meaningful life. There were multiple examples of how modern life was becoming overwhelming and we are dependent on social media and our devices. I’ve seen it with my own eyes as a teacher. I lost count how many times I had seen parents picking up their children and showing little interest in them as they scrolled through their phones while walking out of the school gates. I remember vividly how it would put a lump in the back of my throat on two occasions. One Youtuber, Break the Twitch (aka Anthony Ongaro), documented what he did to curb his digital obsessions and I immediately related to what he was saying. Just like his advice of breaking the twitch, I needed to add resistance to my social media usage. So, I deleted my social media apps from my phone and tablet.

At the time, I thought it was quite radical and impulsive but I was determined to make a change. The first thing I noticed was the amount of storage I freed up. I replaced my cluttered home screen with the bare minimum of five apps on the Android dock and a calendar widget at the top of my screen. Any other unnecessary app and all of my games were gone too. My phone battery lasted more than two days, which was a complete miracle to me.  The process felt liberating. After a day of no social media, I could feel my muscle memory guiding my thumb to where my social media apps used to be on the Home Screen. But they weren’t there anymore! A little bit of panic and self-doubt crept in. Was I being too hasty? I managed three days without social media before accessing YouTube and the explore page of Twitter through my web browser. It felt good to have that little dose of dopamine in my system. However, there was an overwhelming sense of guilt with an hour of my life wasted.

I thought to myself - If I’m going to do this properly, I will have to completely delete my accounts. There was no signing off message or fond farewells. I simply deleted the accounts. It was amazing how much resistance these companies put into retaining you during the process (nothing like cancelling Amazon Prime though). A great sense of FOMO set in immediately and I questioned whether I had done the right thing. I came off my Chromebook and carried on with my daily tasks without another thought of what I had done. However, half a day had gone and I received a message from a close friend to say he couldn’t send me a video clip through Facebook Message because I wasn’t appearing in his contact list. I explained what I had done and he was OK with it, knowing my resentment for certain individuals at Facebook (now Meta). I explained I was still available through traditional messaging outlets but I noticed I was receiving one video a month compared to possibly two a day.

I don’t know how it has come to this but being off social media can be quite isolating at times. I noticed I would be left out of conversations among different groups of people because I did not have the lowdown from posts that had been made. I missed invites on group chats because I simply wasn’t there. Two people were actually offended that I had removed myself from social media because they thought I had blocked them or even fallen out with them. Some services require you to have a social media account to sign in. I lost count of how many times I had to explain what I had done. I felt like having a leaflet to hand out with my intentions and reasoning. Regrettably, I did feel a bit of superiority and privilege to be off them and I would talk to people how, they too, should be off social media for their well-being. I’m sure they got bored of me. I certainly did. Only when you are off social media, you realise how much people reference it in everyday conversations. I felt old when people mentioned something and I had no idea what they were talking about. The itch to get back on grew each day. I probably had three months in total where I really did not miss it at all.

I’m back on social media

There was a moment in June 2020 where I thought my obsession to avoid digital devices and social media was somewhat silly. There was a pandemic going on. More than ever, connecting with others who I couldn’t physically be in contact with was more important at that moment. I had been able to create the habits and discipline to trust myself to be online in a social capacity. I signed up to Facebook for family and friends, created a Twitter account to link with others with similar interests and a Tumblr account to do a little micro journaling. I accessed Facebook through a web browser on my Chromebook with plenty of anti-tracking plugins installed. There is no way I would install the app on my phone or iPad. I didn’t check it every day either. Snapchat and Instagram were a no go because I simply had no interest in using them. My main social outlet now - Twitter where I go by the username @theminimlrblog to tweet about the things I enjoy and Tumblr theguywiththeglasses.blog for my personal micro journal. I don’t plan on deleting them any time soon. Keeping a close eye on my daily usage is key and I plan to have regular well-being check ups to make sure I am using them responsibility. The whole experience of removing myself from the digital world helped me check-in with what I truly valued. My close contacts mean the world to me and I am loyal to them. Those one to one experiences are more meaningful now. I can confidently say I am more social now than ever before.

"Where we want to be cautious...is when the sound of a voice or a cup of coffee with a friend is replaced with 'likes' on a post." - Cal Newport

Have you quit social media and come back to it?

I would like to hear how you manage your time on social media now. Any success stories about using digital minimalism to help you achieve a healthier relationship with social media is very welcome.

Popular posts from this blog

My first four weeks with the Bento Method app

For the past four weeks, I have been using the Bento Method app exclusively on iOS (for now). It is an application that has changed how I structure my day because it has allowed me to reflect on what needs to be focused on. I posted a video on YouTube about my five reasons why I use Bento daily. If you can't watch the video (please do), I've broken down the top five reasons below.   #1 - Ease of use The application itself is beautifully set out and simplistic. Simple is good because some apps add too many features so it becomes troublesome to use - Calm meditation and Evernote come to mind. It has the right balance to allow users to focus on what the app should be used for. As the Bento Method team mentioned, this app is not a replacement for other task management apps out there. However, what it does do is let you sit down and think carefully about what needs to be done. I spend Sunday evening setting out my initial plans for the week and sort my focused tasks out into Bento b
Read more 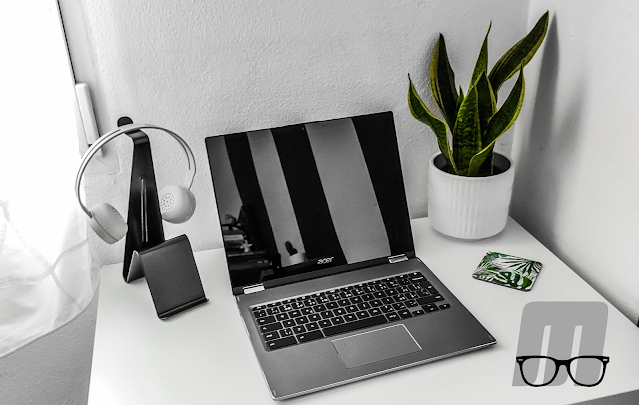 Hi, Welcome to my first blog. After numerous years of contemplating, I have finally got around to starting a blog. I currently work in the education sector and specialise in Computing. Prior to this, I have fifteen years of experience working in the IT sector, supporting software and hardware needs.  The aim of the blog is to share my interests in digital minimalism, useful tools for both professional and personal use as well as mindfulness. Having spent many years running around frantically jumping from one task to another, I wanted to find more balance to my life.  I happened to randomly stumble across a documentary movie on Netflix during a stint of pure boredom and a need for some dopamine. It was called Minimalism: A documentary about the important things ( link ). That was five years ago. The 78 minute movie directed by Matt D’Avella follows two individuals, Joshua Fields Milburn and Ryan Nicodemus, who efficiently highlight the many noises in our lives and how they made change
Read more 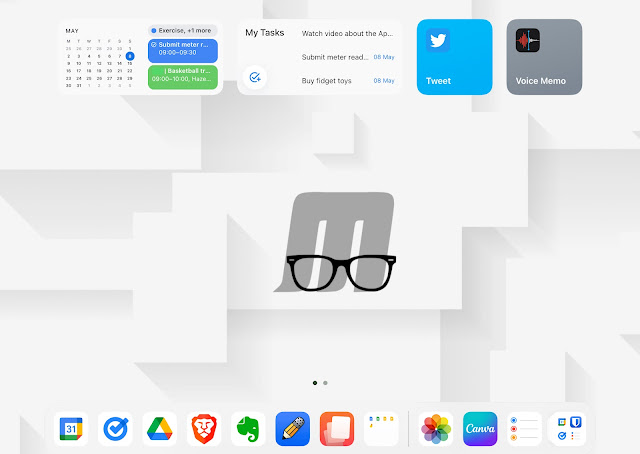 After a number of YouTubers had documented their experience with using an iPad exclusively for a month I thought to myself - Could I even last a week with using an iPad exclusively? Apple appears to think so, if their 2018 ‘ What’s a computer? ’ ad is anything to go by. Apart from using a Windows laptop for work, I would be restricted to only an iPad for everyday tasks. It certainly sounds like a challenge because I have become accustomed to using my Chromebook each day and dipping into iPad territory when I needed to refine a sketch with the Apple Pencil. I would also refrain from using any gaming console or service other than what Apple has to offer. Admittedly, the challenge would be a whole lot easier with the impressive 12.9 inch iPad Air with Magic Keyboard but I don’t have that type of money. Where I can see it will be a challenge I believe the biggest challenge will be the screen size. My Chromebook boasts a Quad HD 13.5” 2256 by 1504 (3:2), LED backlight screen with 427 nits o
Read more